Go Back
Kia Hamm
Growing up in Philadelphia and New Jersey places Kia Hamm at the helm of many of the industry's Musical Legends. Artists like Patti La Belle, Boyz ll Men & Jill Scott have all raised the bar of expectation for talent hailing from the City of Brotherly Love. Kia Hamm is no exception to this standard as she delivers skillfully on talent alone. That's why it's no accident that she became a much sought after performer/vocalist. After a move to the West Coast, fans would line up to catch her performing with various groups around LA at places such as the Temple Bar in Santa Monica and the Sunset Room in Hollywood, and in Orange County adding her sultry vocals to locally based Classic Rock band AlterEgo. Soon, Kia set her sights on a solo career and recorded solo works with fellow Philadelphian producer and songwriter LaRombé of Lovelyte Productions. The result is a CD full of heart soul, and sensuality. 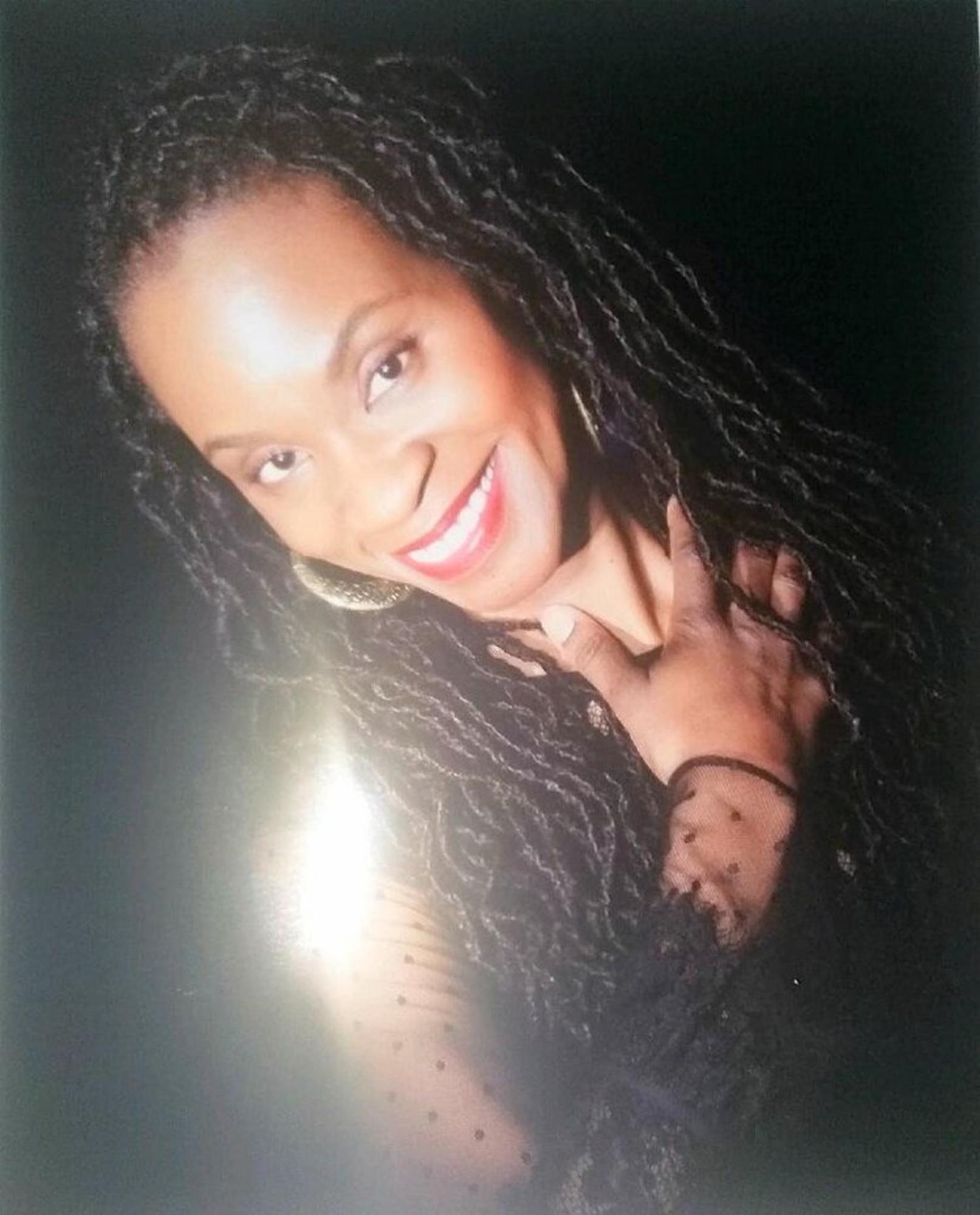